FOR MEN OF GOOD CHARACTER 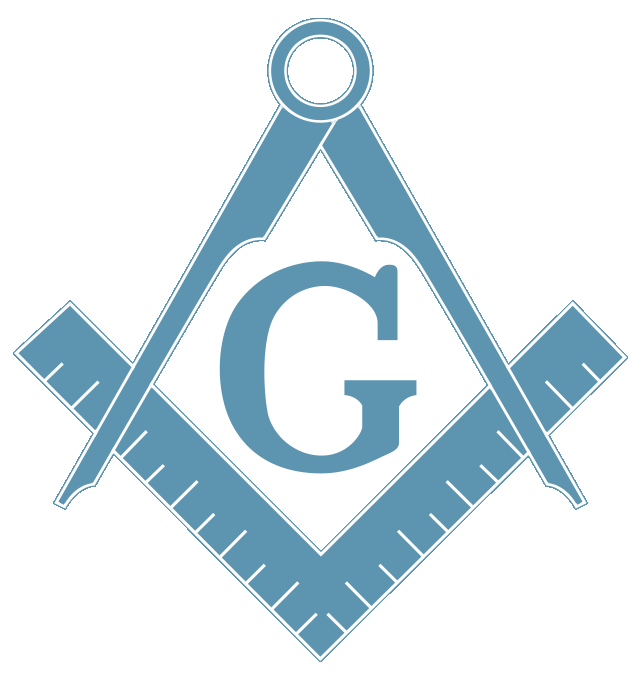 Freemasonry has been active in British Columbia and the Yukon for over 140 years. It is a fraternity open to all men regardless of ethnicity or religion. If you are a man of good character and believe that the quality of a man's should reflect his faith, moral, and ethical ideals, you may be interested in more information on this ancient fraternity.

Freemasonry is the oldest and largest fraternity in the world. Its membership is comprised of men from all walks of life. Freemasonry dates back many centuries to the stonemasons who built the great cathedrals of Europe in the Middle Ages.

Their working tools and the structure of their exclusive society of those days are still used symbolically in Freemasonry. The actual practices and procedures observed worldwide were formalized with the establishment of the Grand Lodge of England in 1717 and have not been extensively altered since that time.

The first warrant for a Masonic Lodge, in what was then known as the Colony of Vancouver's Island, was granted in 1859, by the Grand Master of the United Grand Lodge

of England, authorizing the formation of Victoria Lodge, No. 1085, E.C. Some months later Union Lodge at New Westminster in the Colony of British Columbia, was formed and received its charter on the 16th December, 1861.

Who Can Become a Mason?

Membership with in our Masonic Lodge is open to any man 21 years of age or older who meets strict qualifications and standards of good moral character and intention, and who also believes in a Supreme Being.  Joppa Lodge welcomes men of all ethnic, cultural, and religious backgrounds and beliefs.

What is a Freemason?

A Freemason is a member of the world's largest fraternal organization. He not only enjoys the friendship and brotherhood of other Freemasons in his community, but also is welcomed by Freemasons anywhere in the world.

A Freemason is a man of faith, who uses tools of moral and ethical principles to serve mankind. He binds himself to like-minded men in a brotherhood that transcends all religious, ethnic, social, cultural and educational differences. A Freemason shows the aspirations and obligations of men of good will who seek to make themselves better than they are - not better than others.

A Freemason is dedicated - he recognizes his responsibility for justice, truth, charity, honesty and integrity. Freemasons work building their lives and character, just as a carpenter works at building a house.

A Freemason believes that there is such a thing as honour, and that a man has a responsibility to act with honour in everything he does. A Freemason teaches that principle. He believes that a life not founded on honour is hollow and empty - that a man who acts without honour is less than a man.

A Freemason believes that it is not only more blessed to give than to receive, it's also more rewarding. He becomes involved with problems and needs of others because he knows it gives each of us a good feeling to help, a feeling unlike any other.

A Freemason believes that every person should strive to be a good citizen and that he has a moral duty to be true to the country in which he lives, for loyalty to one's country is essential.

A Freemason is expected to obey every lawful authority, obey the laws of the country in which he lives and promote its general welfare. In no way do these requirements interfere with a Freemason's civil right to protest and seek legislative changes by lawful means.

Freemasons and the Masonic family contribute not only their money, but also an incredible amount of time to various charities. Internationally the Masonic family donates over three million dollars per day to various charitable works. Much of our help is given anonymously. We're not after gratitude. We're more than rewarded by that feeling which comes from knowing we have helped another person overcome some adversity, so that their life can go on.

The Freemasons of British Columbia purchased a fleet of vehicles in 1989 and established a Volunteer Driver Program which operates in the Lower Mainland, Vancouver Island, and in the Okanagan. The program provides transportation, free of charge, for cancer patients from their homes, the airport .and bus depots, to the various cancer treatment centres, and return.

This project, which has approximately 250 volunteer, 90 per cent of whom are Freemasons, operates in conjunction with the Canadian Cancer Society.

Each year Freemasons, in addition to the Cancer 'car Project, contribute many thousands of dollars toward providing medical equipment to hospitals, health centres, and to local community projects throughout British Columbia. Financial assistance is also directed to schools for handicapped children, bursaries for deserving students, and assistance to the elderly.

Freemasons support youth activities such as the International Order of Job's Daughters and The Order of DeMolay.

Through the Masonic Family, funds are raised for other worthy causes such as:

How To Become A Freemason

One of the unique features of Freemasonry is that no man is ever invited to become a member. Freemasons are prohibited from the solicitation of new members. For that reason, it is sometimes difficult for an interested person to discover how to approach the fraternity for membership.

It is easy, however, to find out; just contact a Freemason and ask him about Freemasonry. You probably know several Freemasons. Perhaps you have seen the Square and Compasses like the ones on this site, on a ring, pin, or bumper sticker. You now know where our Masonic Lodge is.  Stop by or send us an email directly or through the Contact Us page on this website, or simply click one of the Discover Masonry buttons.

Freemasonry offers much to its members - the opportunity to grow, the chance to make a difference, to build a better world for ourselves and our children. It offers the chance to be with and work with men who have the same values and ideals. 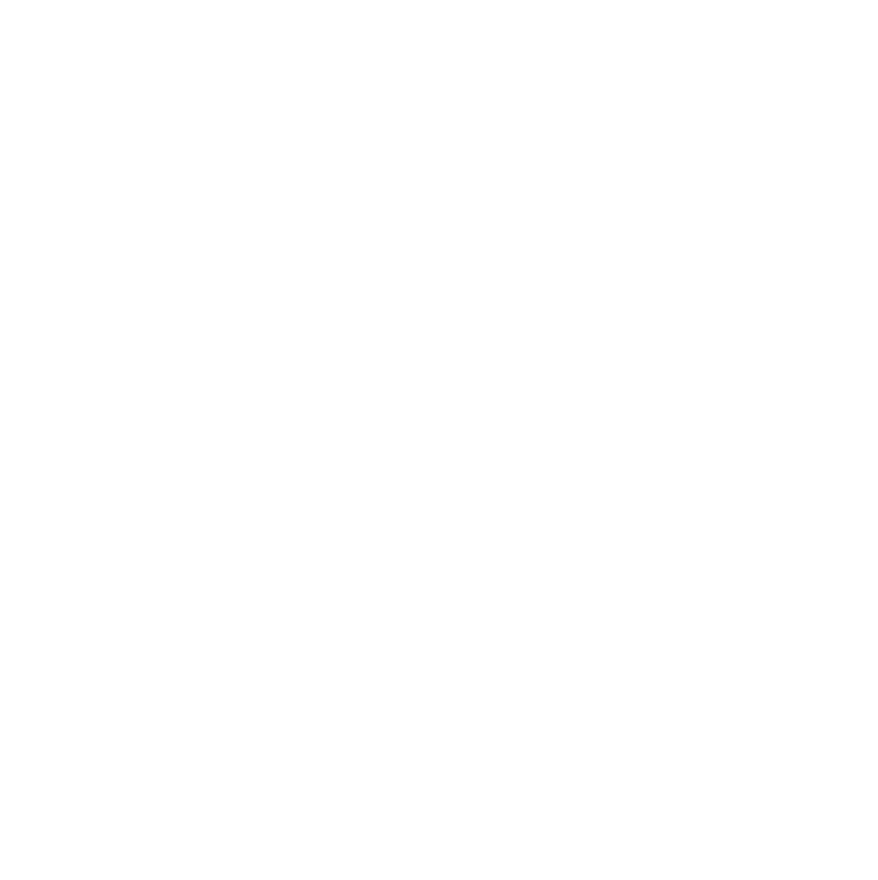 Lodge is dark July and August

Copyright 2020 Joppa Lodge #112. All Rights Reserved. A Member of Grand Lodge of British Columbia and Yukon